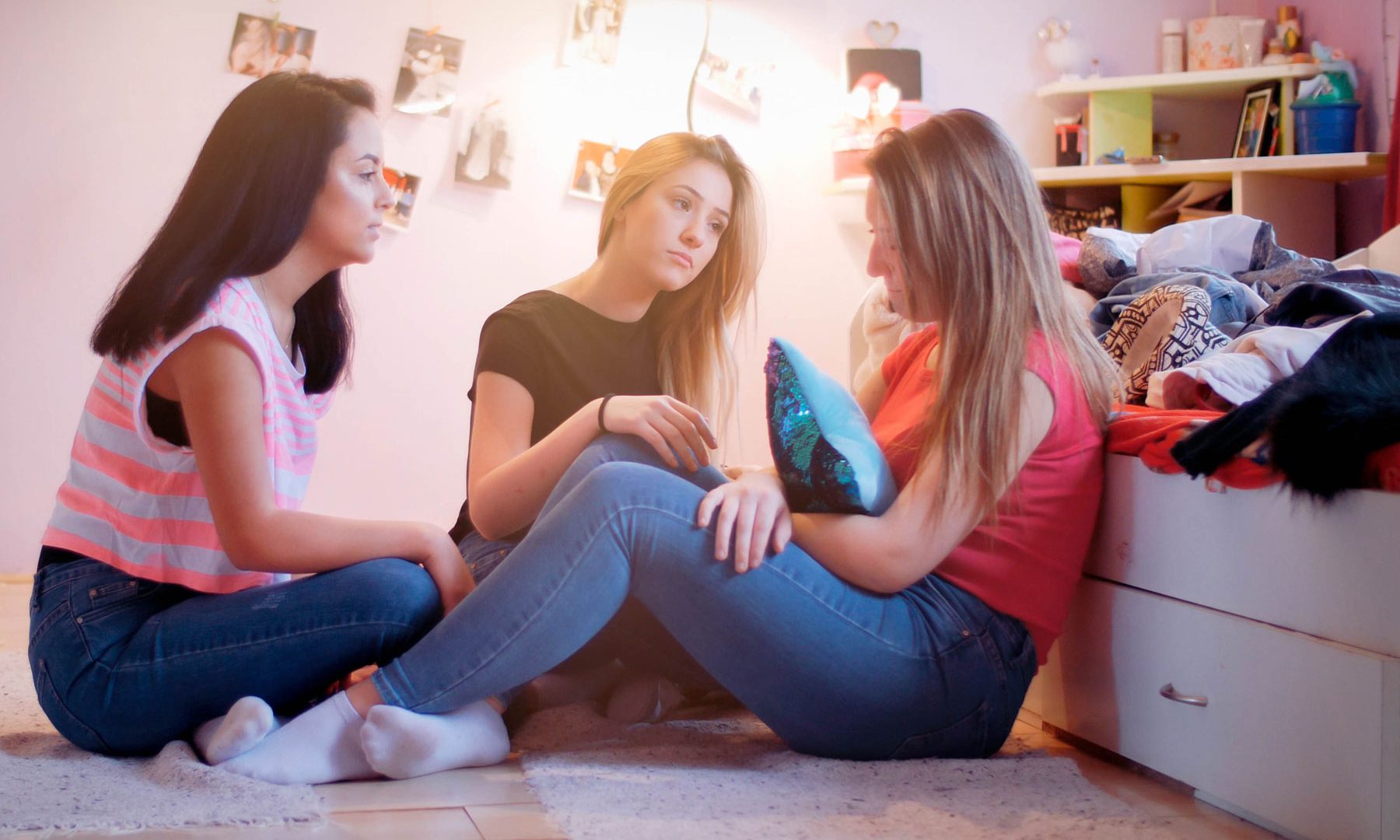 Sexualized violence is about power, force and control over the survivor. It is not about love, lust, or sexual desire. Sexualized violence can happen without physical force. A survivor may be threatened with words, manipulated or pressured into doing something they do not want to do. Or, a victim may be incapacitated and unable to provide consent.

More than 82% percent of sexual assaults are committed by someone the victim knows – a friend, acquaintance, date, teacher, family member, instructor, advisor or coach. Sexual assault often occurs in a private place, such as the home of the survivor or offender, but can also happen in a more public place such as a party or other social event. Sexual assault can happen in dating, acquaintance, common-law or married relationships. It can happen in heterosexual and same-sex relationships.

To become a campus that supports a culture of consent, it is important that we understand the myths and truths about sexualized violence and rape culture. When you participate in a workshop, training, or event, you join others in the College community who are committed to creating a safer, more respectful campus.

Material excerpted from Developing a Response to Sexual Violence: A Resource Guide for Ontario’s Colleges and Universities.

We invite you to explore our interactive learning materials.

Facts and myths about sexualized violence

Misconceptions about sexual assault are often referred to as “rape myths” although they apply to the broad scope of sexualized violence. Myths minimize the seriousness of sexualized violence and confuse our understanding of what consent means. Unfortunately, they can also contribute to the social context in which individuals are reluctant to report, blame themselves for what happened, or worry that they won’t be believed. Myths can create a climate of victim blaming in which individuals responsible are excused for their actions.

FACT:   83% of women with disabilities will experience some sort of violence in their lifetime.

FACT:   Nine out of ten reported sexual assaults in Canada are against women.

FACT:   One in six men have been sexually abused or assaulted.

FACT:   Sexual assault often occurs in a private place such as the residence of the survivor or offender. but it can also happen in a public place such as a social gathering.

FACT:  Most on-campus assaults occur within the first eight weeks of the start of classes.

FACT:  One in five women experience sexual assault while attending a post-secondary institution.

Established in 2016, the Sexualized Violence Prevention and Response Committee is made up of a group of employees who are passionate about creating an inclusive, respectful, and safe campus that is free from all forms of sexualized violence.